Rowley SFX is a long-established limited company and family-run business supplying Special Effects for television, film, and commercials. Conveniently based in the centre of the UK, between Leeds and Bradford with a fully equipped workshop, we a complete Special Effects solution.

H. A. & C. Rowley Ltd. was founded in 1946 by Alf Rowley as a model makers and scenic paint shop; an interest in magic led to pops and bangs on the early episodes of Sooty. The company made its mark as TV progressed, with design and construction of the famous ‘Dusty Bin’ robot for 3-2-1. From the late 70s and throughout the 80s, Alf’s youngest son, Ian, mastered fire and pyrotechnics along with more complicated one-off solutions involving pneumatics, electronics and builds. Presently, father and son, Ian and Rob Rowley, run a friendly and experienced in-house crew of technicians at the forefront of the UK screen industry in Special Effects.

Historical highlights include the design and build of Fun House for STV (an interactive sound-stage assault course with endless mechanisms); an explosive demonstration for Her Majesty The Queen’s ‘Golden Jubilee’ visit to Yorkshire (including personal introduction); a 2006 nomination for ‘Best Special Effects Designer’ at the Royal Television Society Craft Awards, and winners of a Yorkshire Craft Professional Award for ‘Special Effects Coordinator’ in 2007, Emmy Craft Nominee for Special Visual Effect Supporting Role on ‘Victoria’, Series One, nomination for Royal Television Society Best Effects category for ‘World on Fire’, Series One. Work on some of the most memorable titles in recent history includes establishing the smoked and flame-filled look of Peaky Blinders; recent shows such as The Stranger for Netflix, The Pursuit of Love and Tin Star’s third series; Sheffield-set blockbusters The Full Monty and the more recent Everybody’s Talking About Jamie; plus the feature film The Secret Garden made at Pinewood Studios to name a few.

The company’s relationship with ITV flagship drama Emmerdale began with its inception in 1972, from prop work in its early days to some the biggest moments in UK soap. This includes the show’s epic, game-changing air disaster of 1993. Ian, Rob, and Team continue to enjoy working on Emmerdale occasionally, out in the fine Yorkshire air! 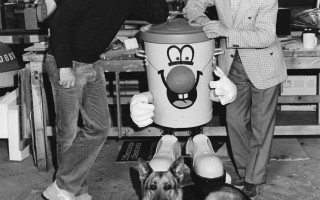 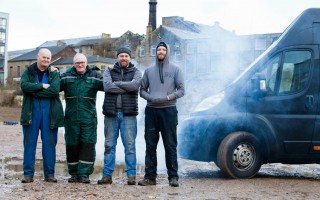 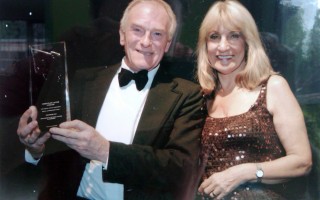 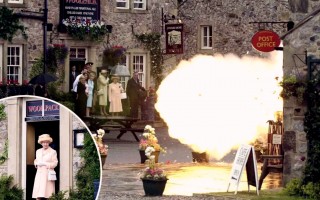 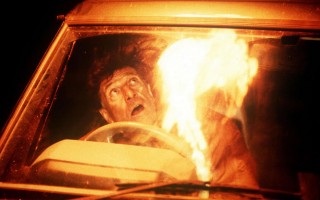 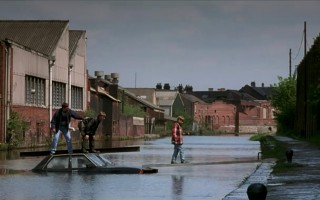